The Super Bowl is considered to be one of the biggest annual sporting events in US. As such, one would expect the Network and local affiliates to pull out all of the stops to deliver the best possible product. Let’s take a look at how NBC 10 Philadelphia did with this and compare image quality across a few different sources (traditional TV and streaming).

In this test we will be comparing Verizon Fios (Cable TV), Over The Air Broadcast, and YouTubeTV. These results represent NBC 10 in Philadelphia. Results will absolutely be different for other NBC affiliates.

I meant to include Hulu Live TV in this comparison, but somehow ended up with the NFL Network rebroadcast in my saved shows. That being said, picture quality wise, Hulu Live TV is very similar to YouTube TV.

These are just screenshots and only attempt to compare picture quality. There are differences in other aspects (sound quality, latency) that we will not discuss here.

The video frame images for the traditional sources came from video files captured using HDHomeRun devices. The streaming service screenshots were taken using Chrome’s internal screenshot feature (developer tools). The OTA source had a average bitrate of 7,376 kb/s and a maximum bitrate of 17.6 Mb/s. The Verizon Fios source had an average bitrate of 9,518 kb/s with a maximum bitrate of 80.0 Mb/s (woah. that can’t be right, can it?). I don’t have access to this info for the streaming versions.

Let’s get started. These images are best viewed on a larger screen. On mobile devices you may need to zoom in to see the difference.

This is from a close-up of Joe Burrows walking back to the line after completing a play. This is not a wide shot with a ton of information so the results are surprising here.

Staring with some zoomed in images of static on-screen elements. The streaming, YouTube TV version is substantially better (a pattern that will continue). 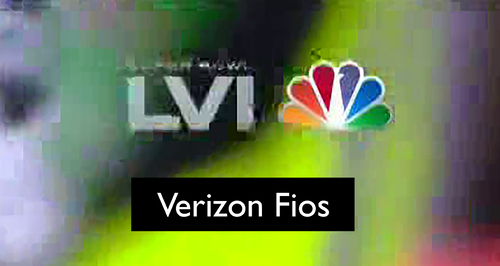 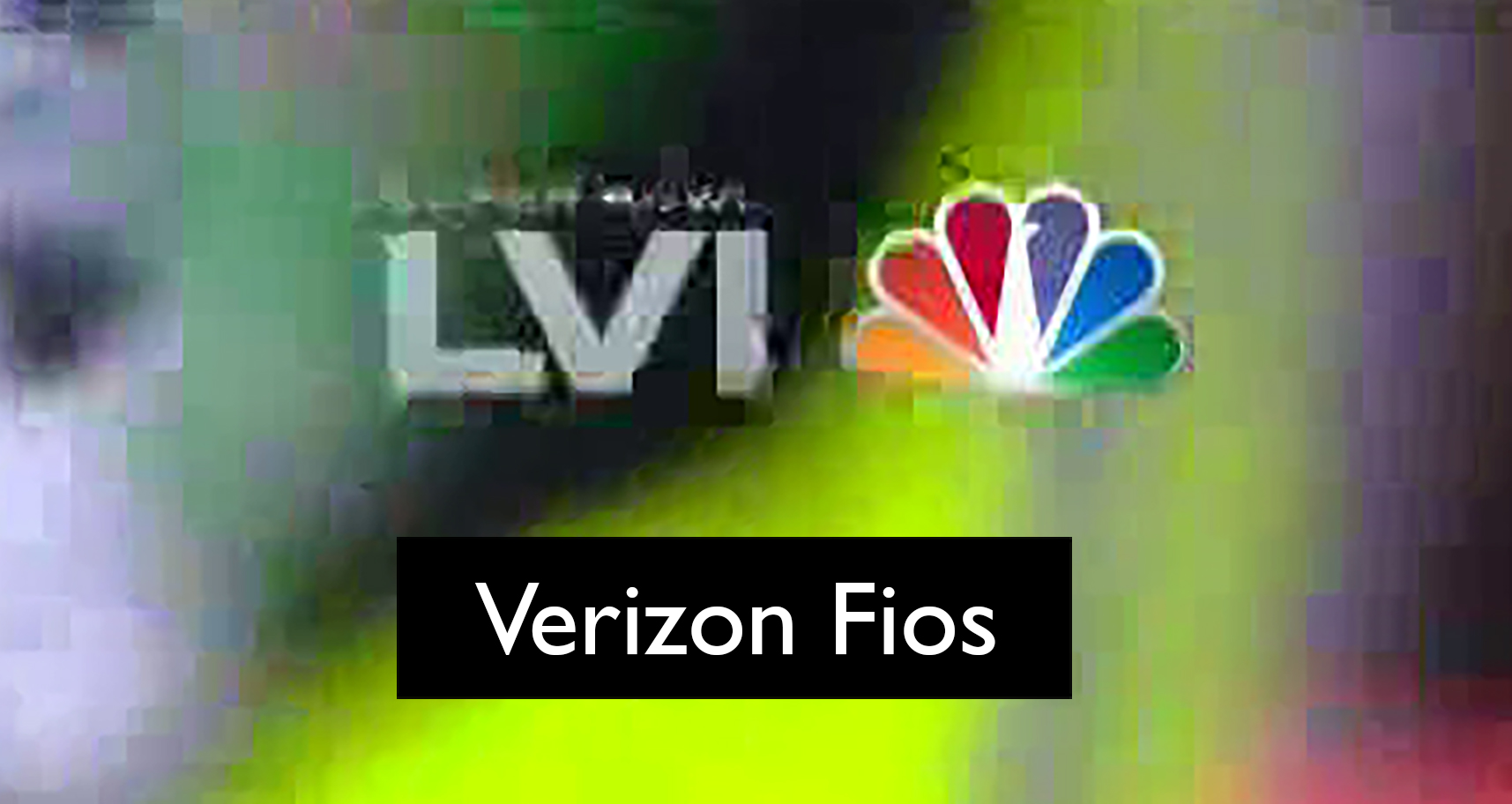 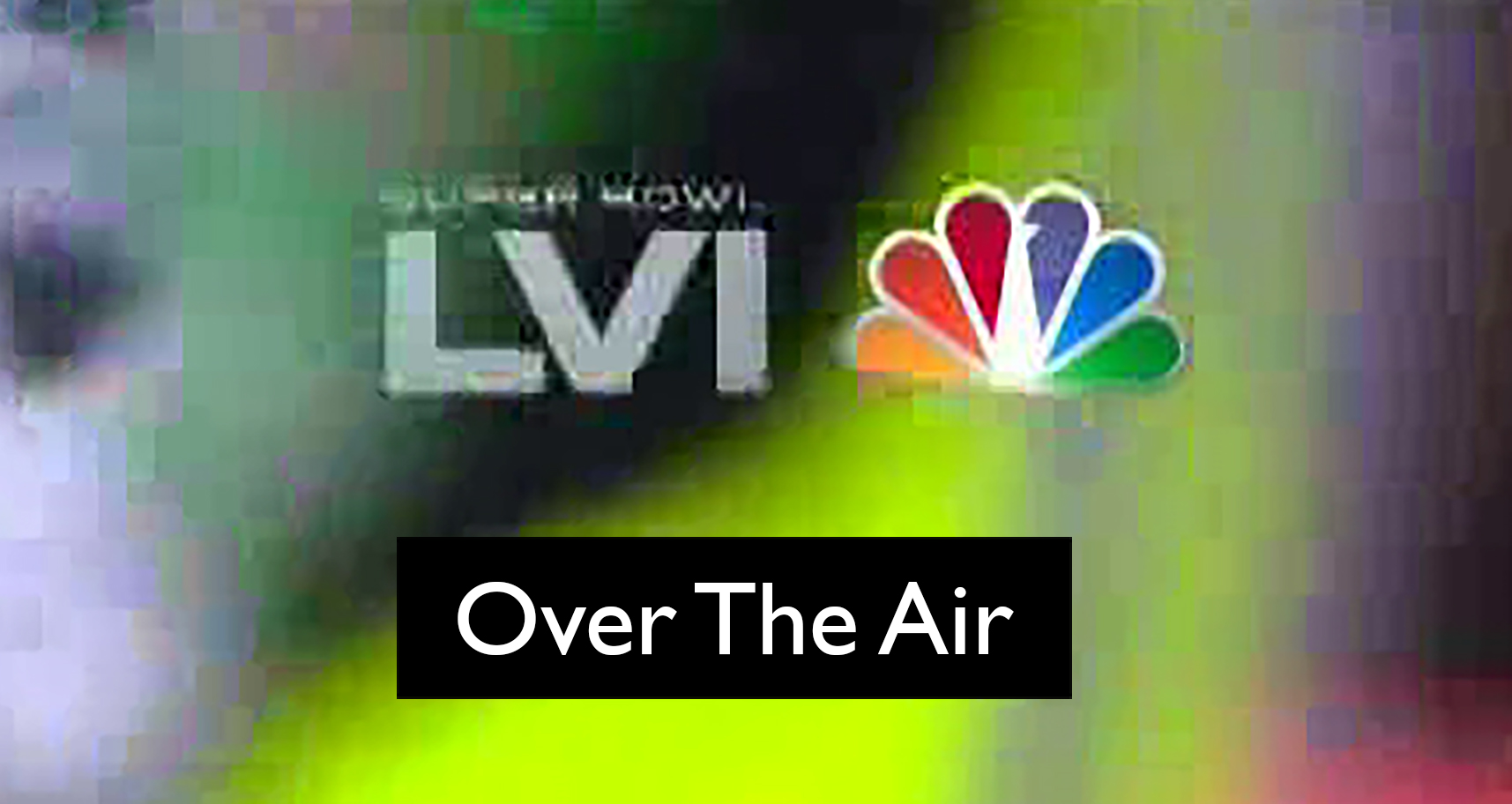 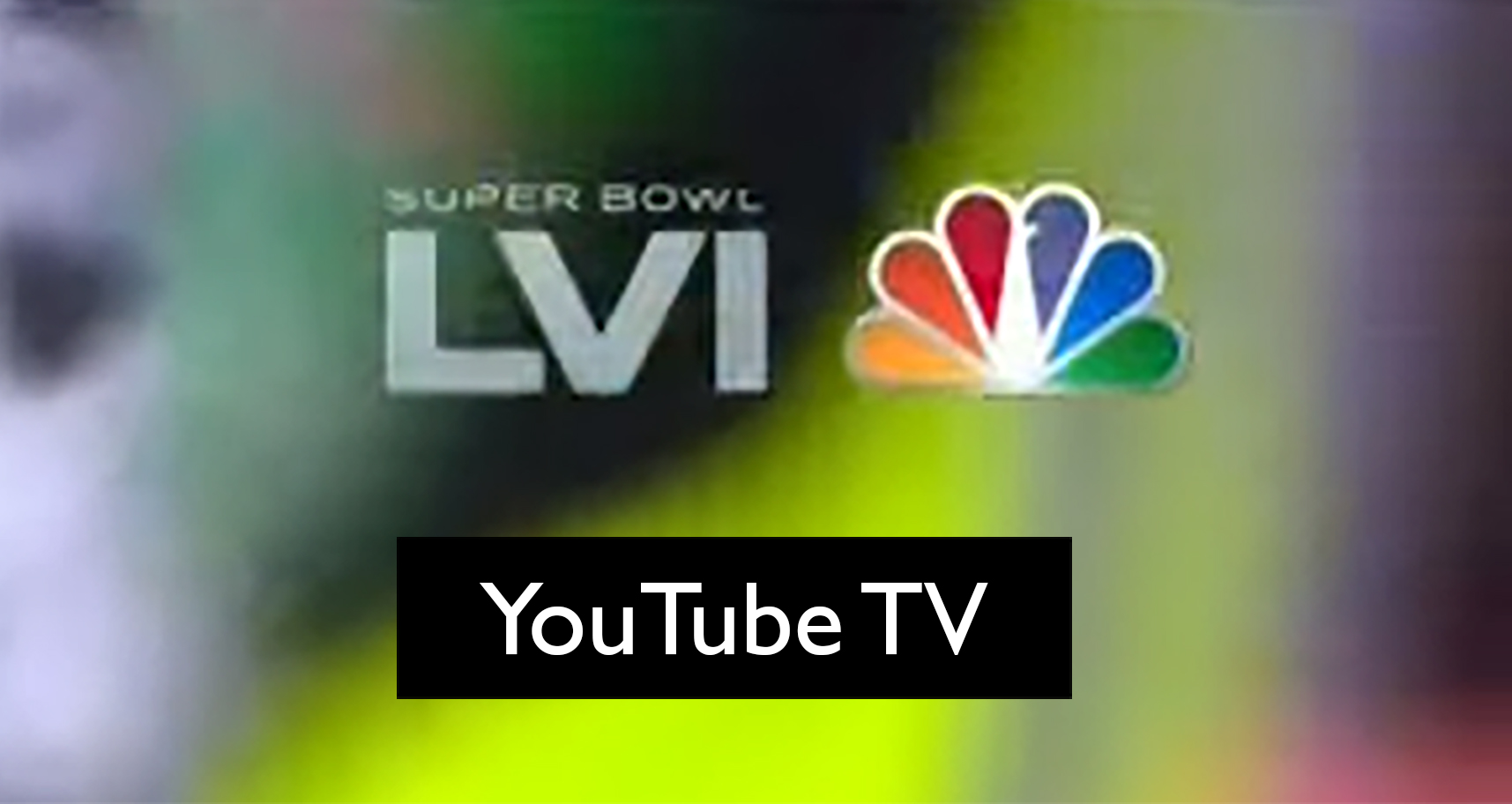 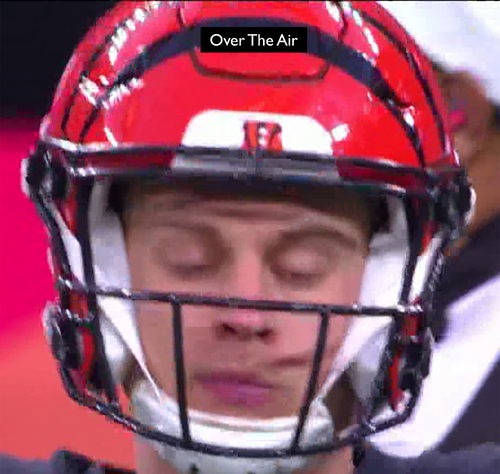 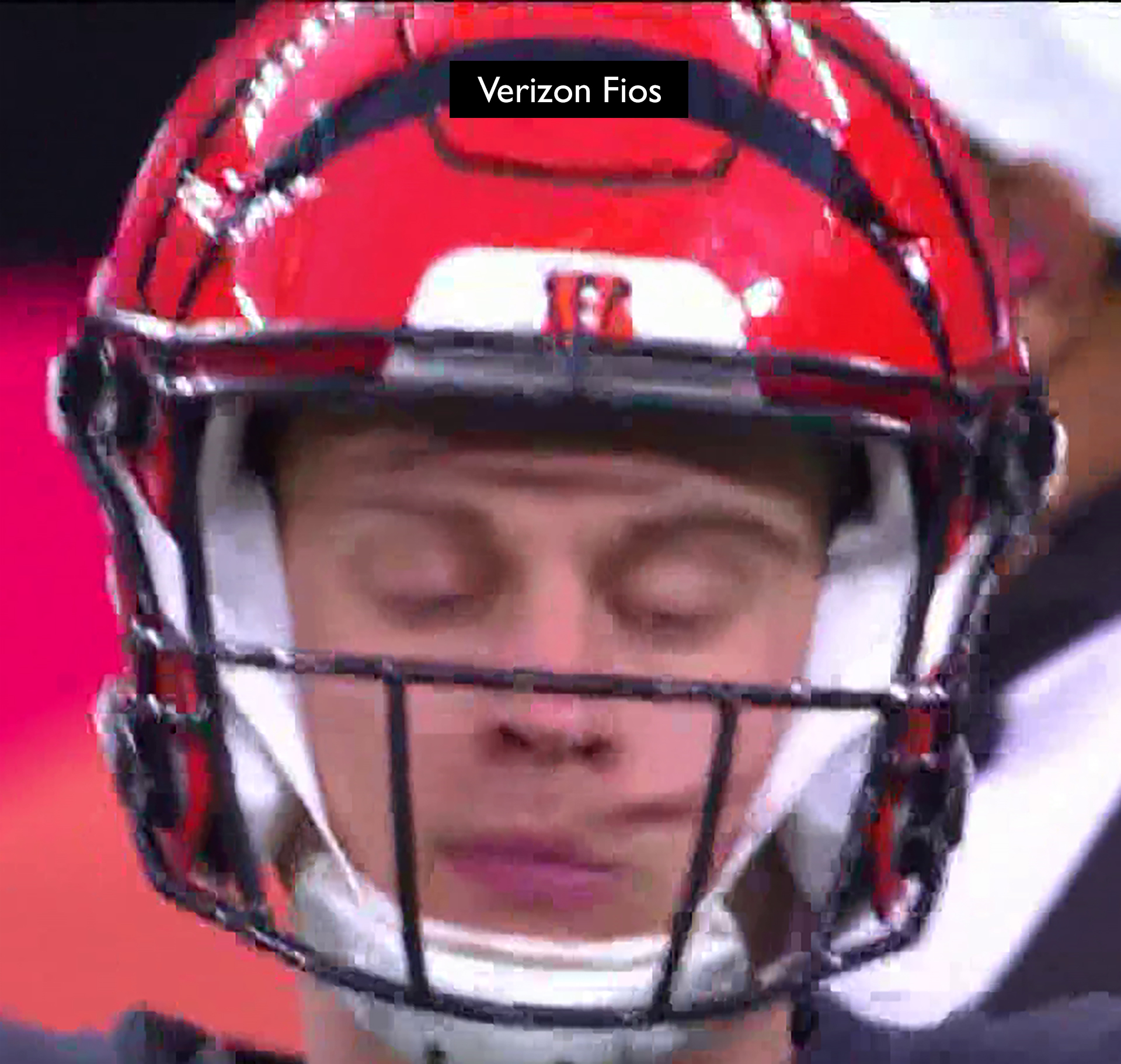 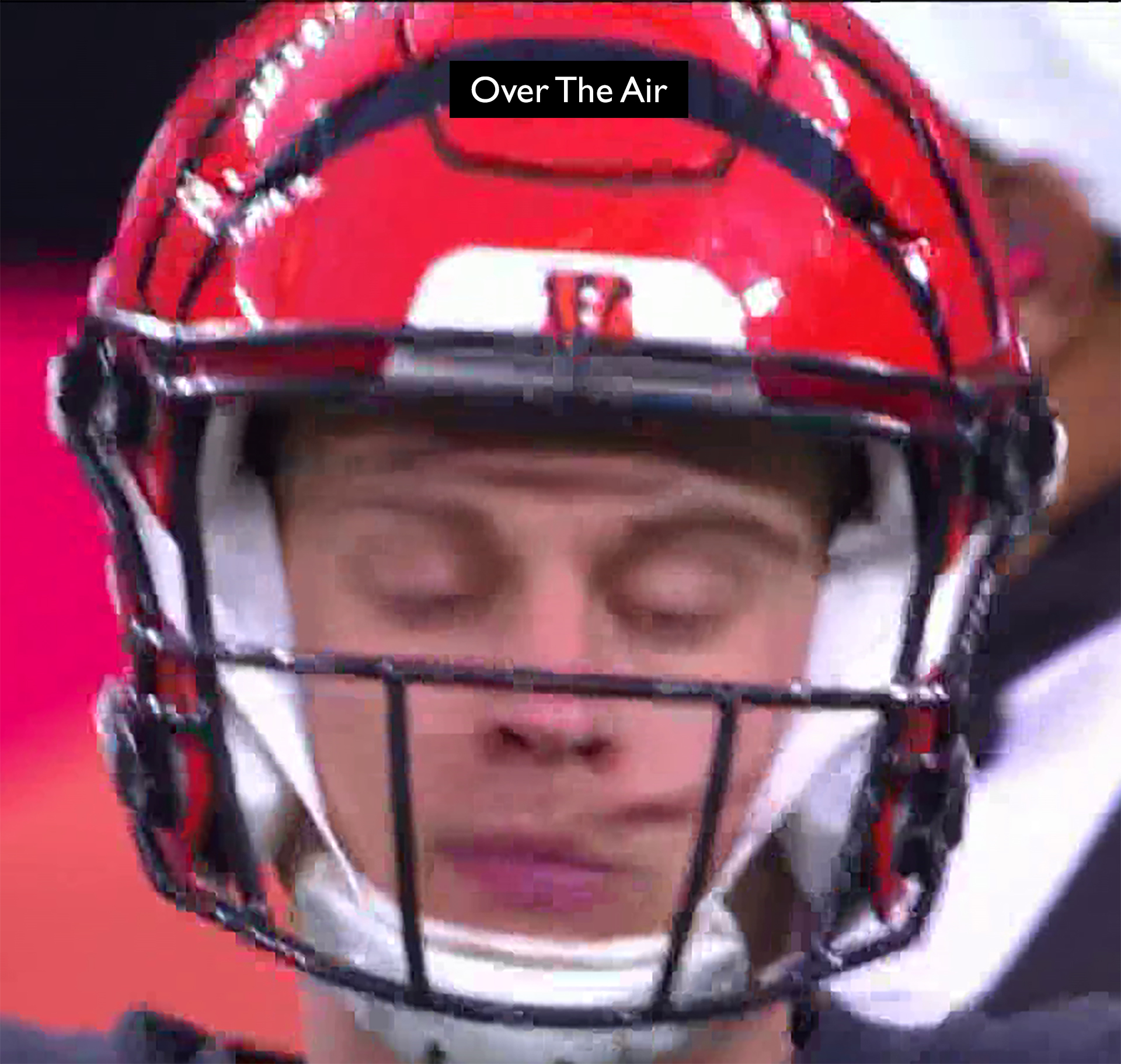 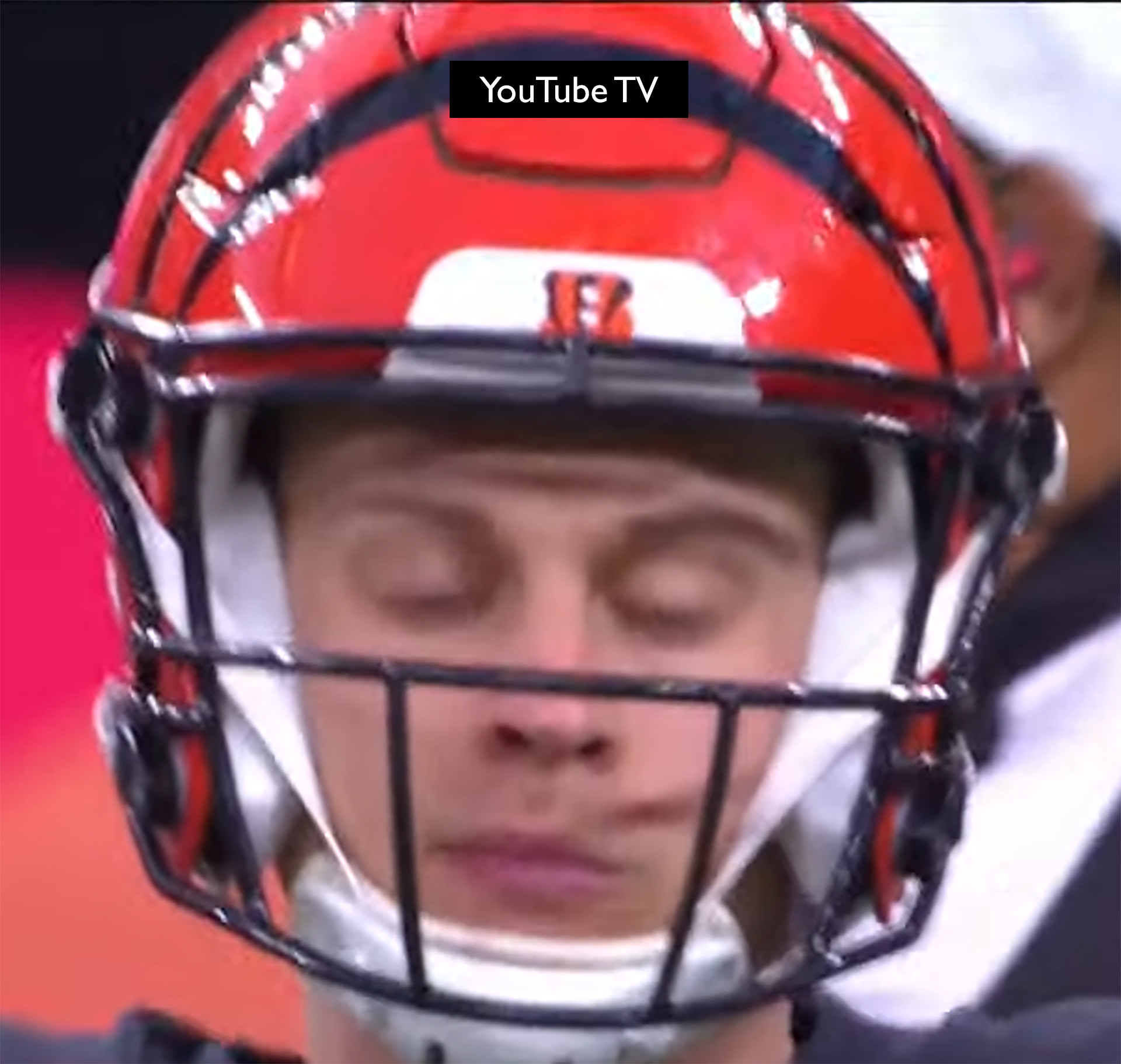 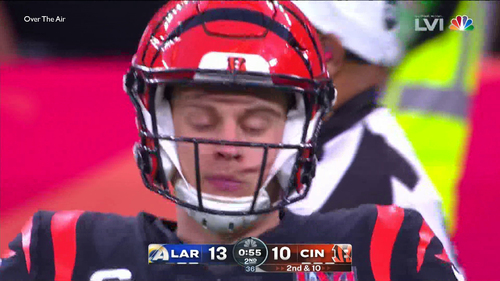 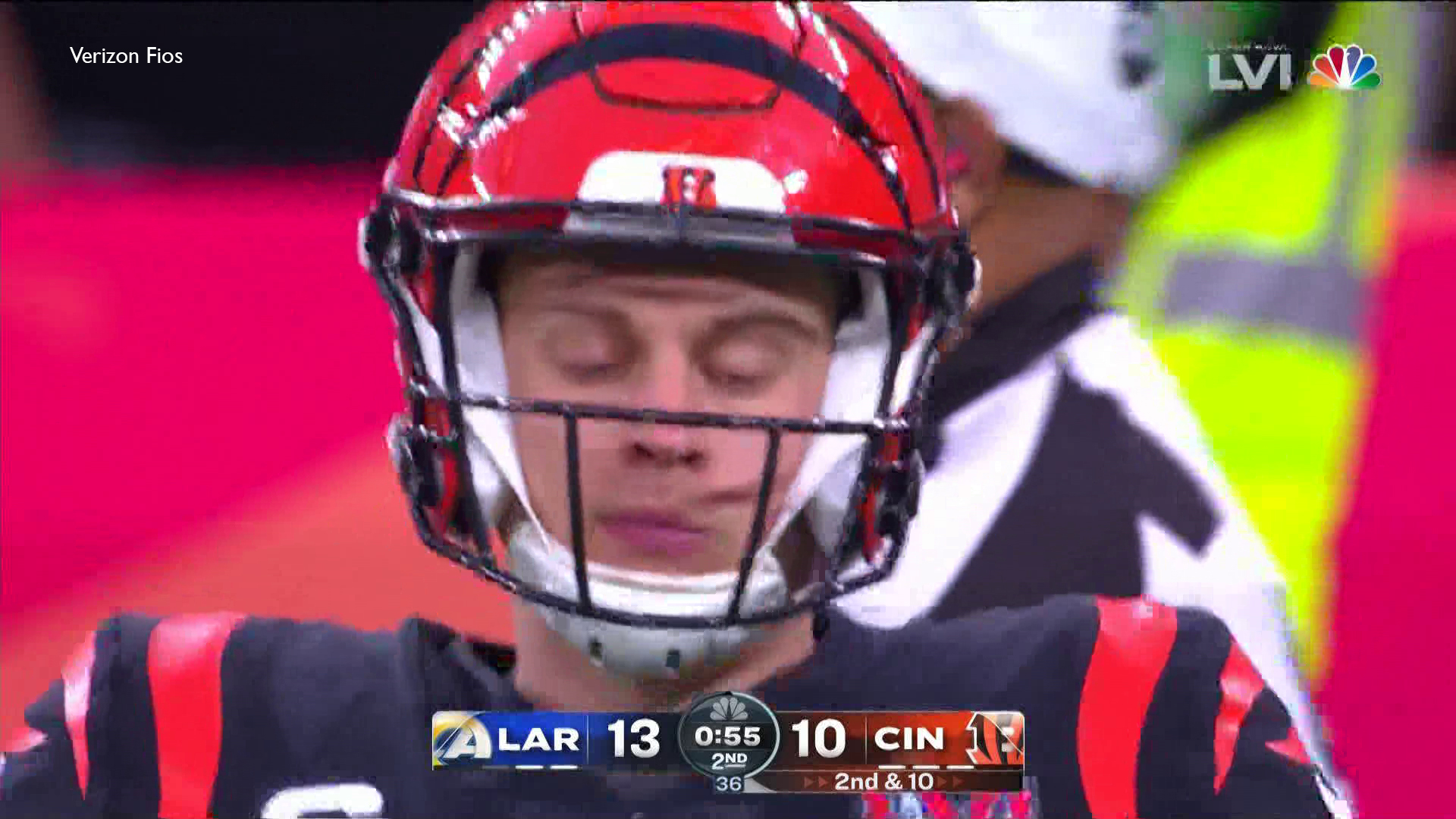 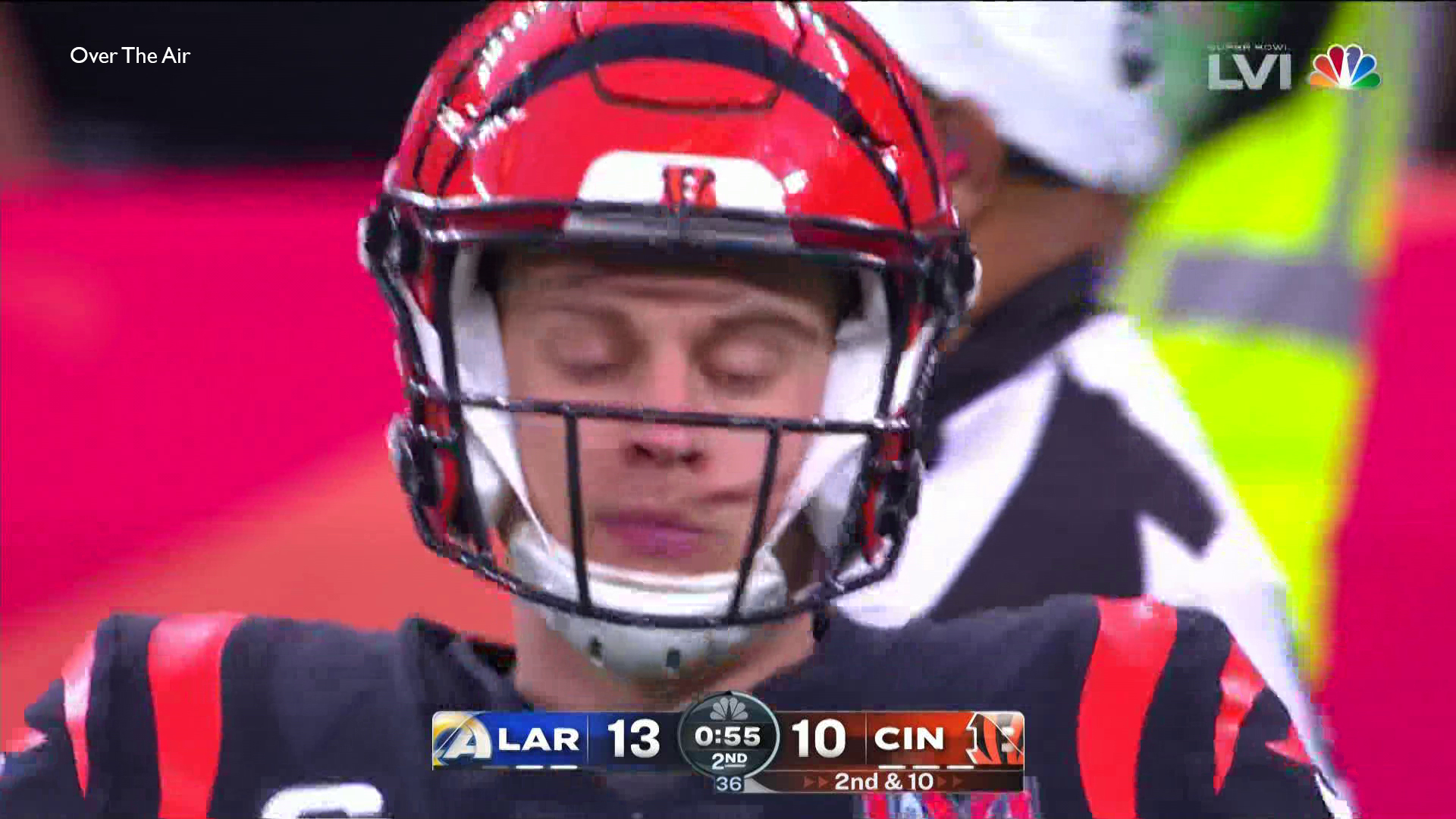 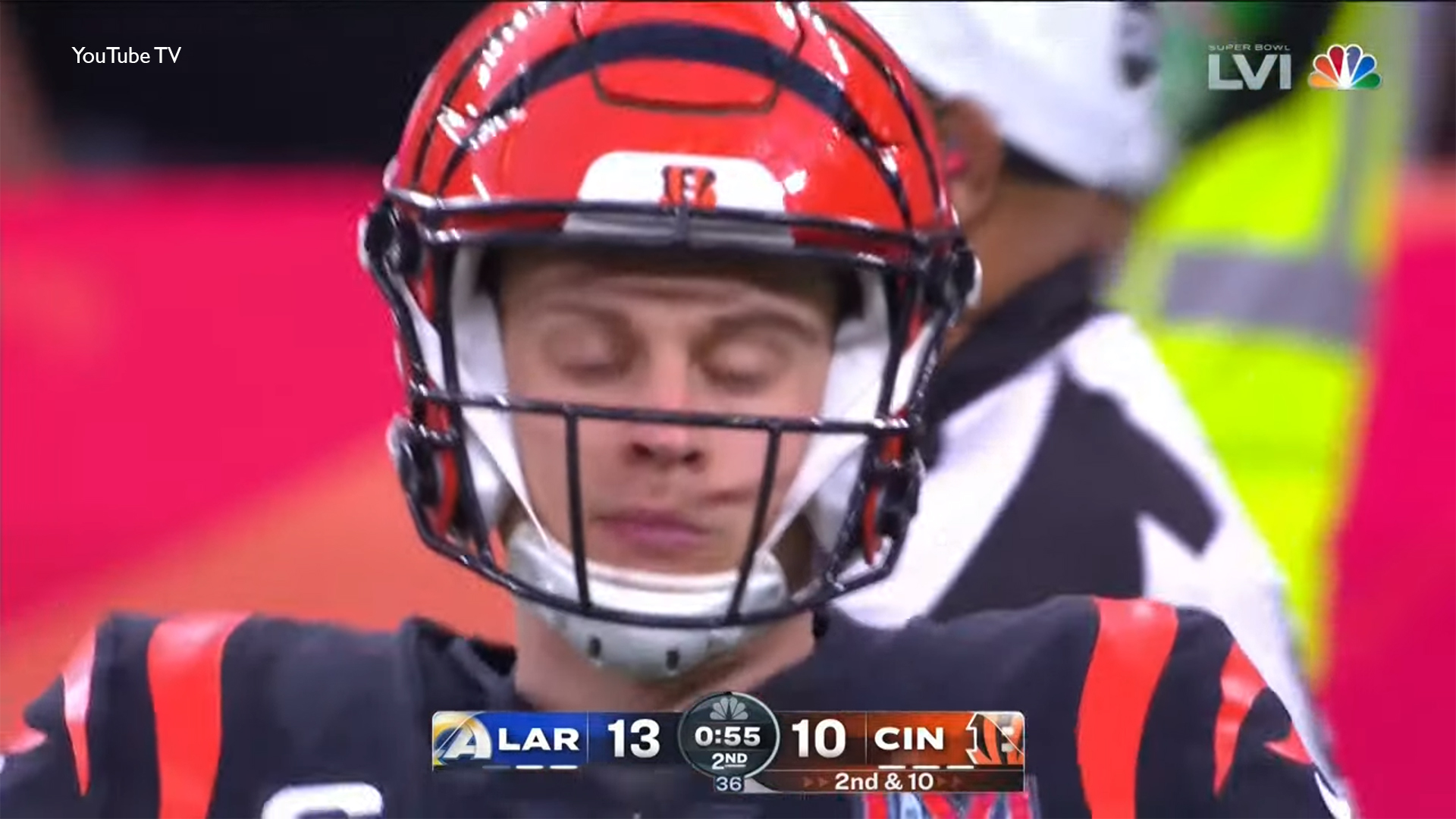 Sample 1 Conclusions: The YouTube TV image is a bit soft, but contains a minimal amount of compression artifacts and essentially no macroblocking. The NBC 10 over-the-air and Verizon Fios images are embarrassingly bad. Macroblocking throughout. Just terrible.

From this sample it looks as though the Verizon Fios video might be a re-encoded version of the over-the-air source. It contains the same artifacts as the ota version, but adds more of them. Very dissapointing.

Note: I had originally intended to perform more comparisons, but some sort of bug resulted in losing the show from my YouTube TV "DVR" and as such I lost the ability to grab more images to compare.