In the past I had attempted to compare picture quality across streaming, cable, and OTA sources for sports content. I had always focused on live sports because in my opinion anyone who is particularly concerned about picture quality shouldn't be watching pre-recorded, scripted content via linear TV (cable, ota, satellite, live tv streaming services). On-demand streaming (Netflix, Hulu, Apple TV, Google, Network Apps, etc.) or Blu-Ray are a much better choice for picture quality.

A Reddit user reached out to me and asked if I could test some scripted TV content and provided a specific example in which the picture quality provided by one service was markedly different. Since I had some specifics I sat down to take some screenshots and share the results.

For this test I am comparing an episode of Law and Order being shown on the USA Network.

IMPORTANT NOTE: Unless you launch the show from the live tv guide, Hulu will silently switch to an on-demand version of a show if one is available. This even applies to "DVR Recordings."

This is a great feature as the on-demand content looks substantially better than the live content. However, if you are trying to compare live tv providers it can end up being a false comparison. This did happen to me when trying to use "DVR" recordings of Law and Order so I captured screenshots from two live broadcasts to even the playing field. For this show the on-demand version can easily be identified as it does not have the "USA Network" logo on the bottom left.


Testing: As mentioned above, this was tested by loading both provider streams side-by-side and grabbing a collection of screenshots throughout the broadcast. the playback controls are not accurate enough to get a frame accurate match, but I did get it very close.

After reviewing the captured screenshots I decided to keep this post simple and just focus on a specific sections within a single screenshot.

Screen Calibration: It was suggested to me that the differences between providers are most noticeable in dark content. In dark content screen calibration is critical. An improperly calibrated display (black level / "brightness" set too high) can reveal parts of the image that were not meant to be seen. To simulate this and provide a worst case scenario I will also be comparing images in which I intentionally boosted the brightness.

At calibrated brightness levels there is a noticeable loss of detail in the YouTube TV version. The image is smoother overall and the stripes on this individual's suit are completely gone on the YouTube version.

Boosting the brightness levels to simulate a poorly calibrated display brings all sorts of noise into view. The Hulu Live version is not great, but the YouTube TV version looks absolutely terrible. With the brightness boosted the missing details appear, but appear as a blurry blocky mess. It's bad. 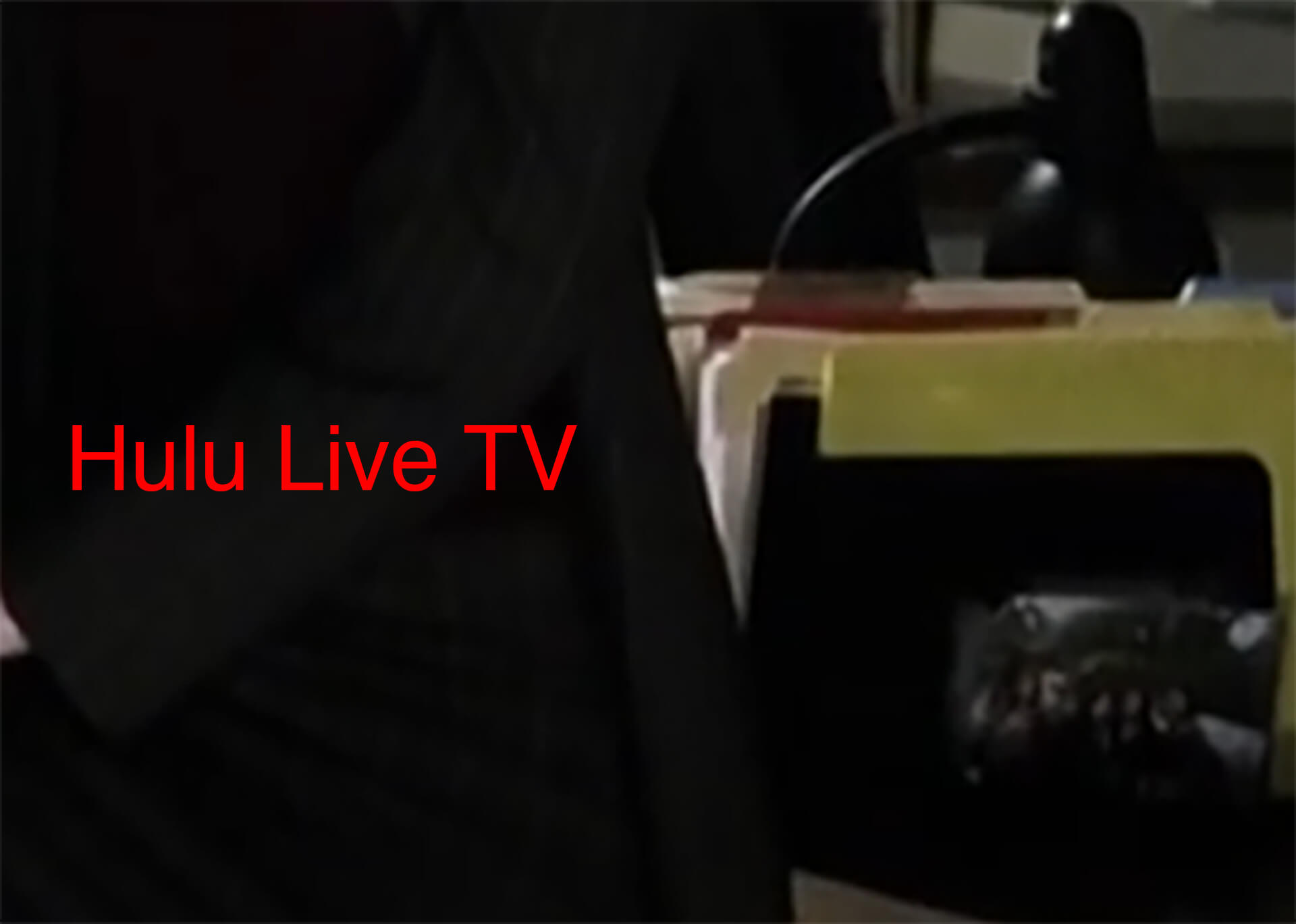 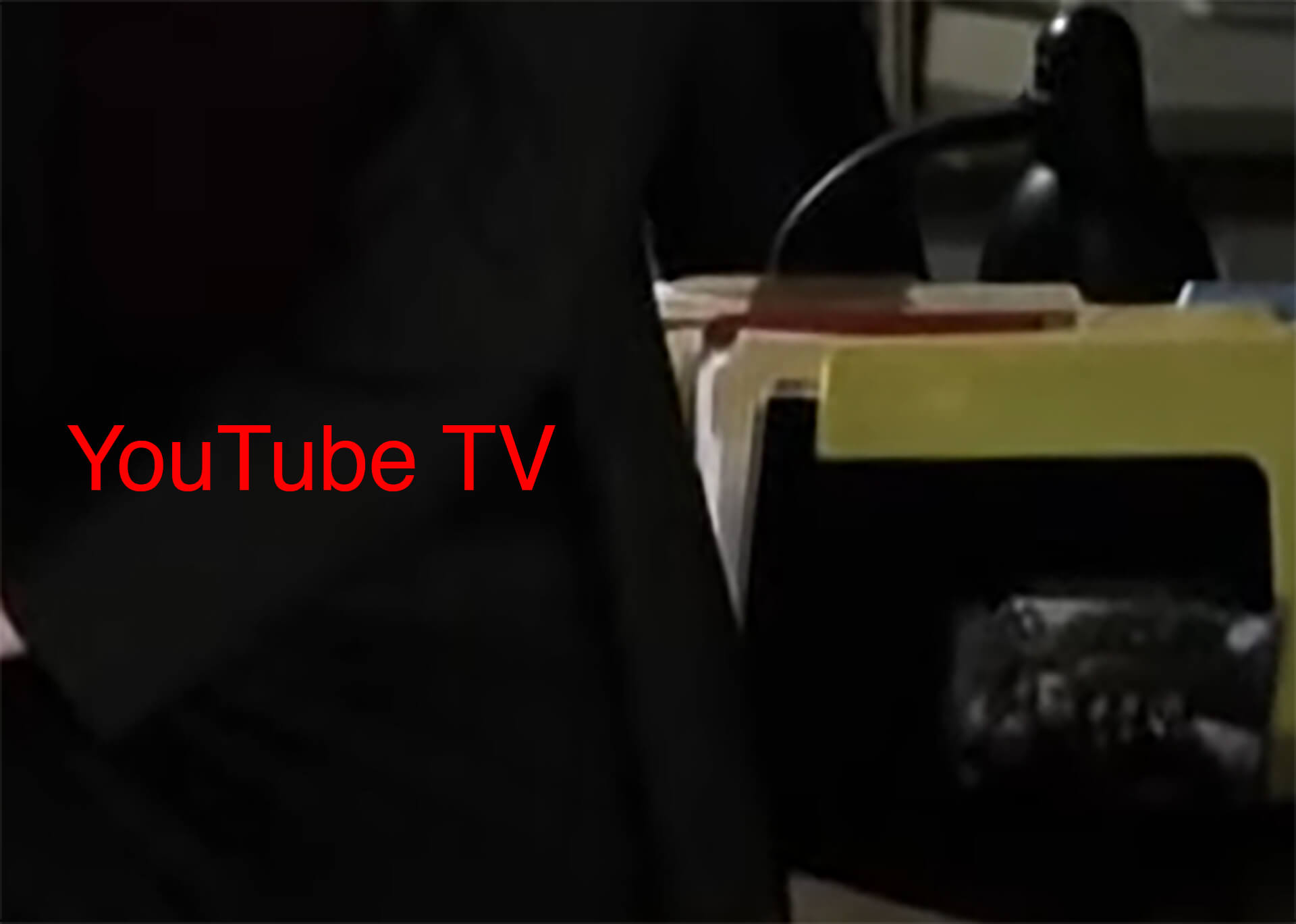 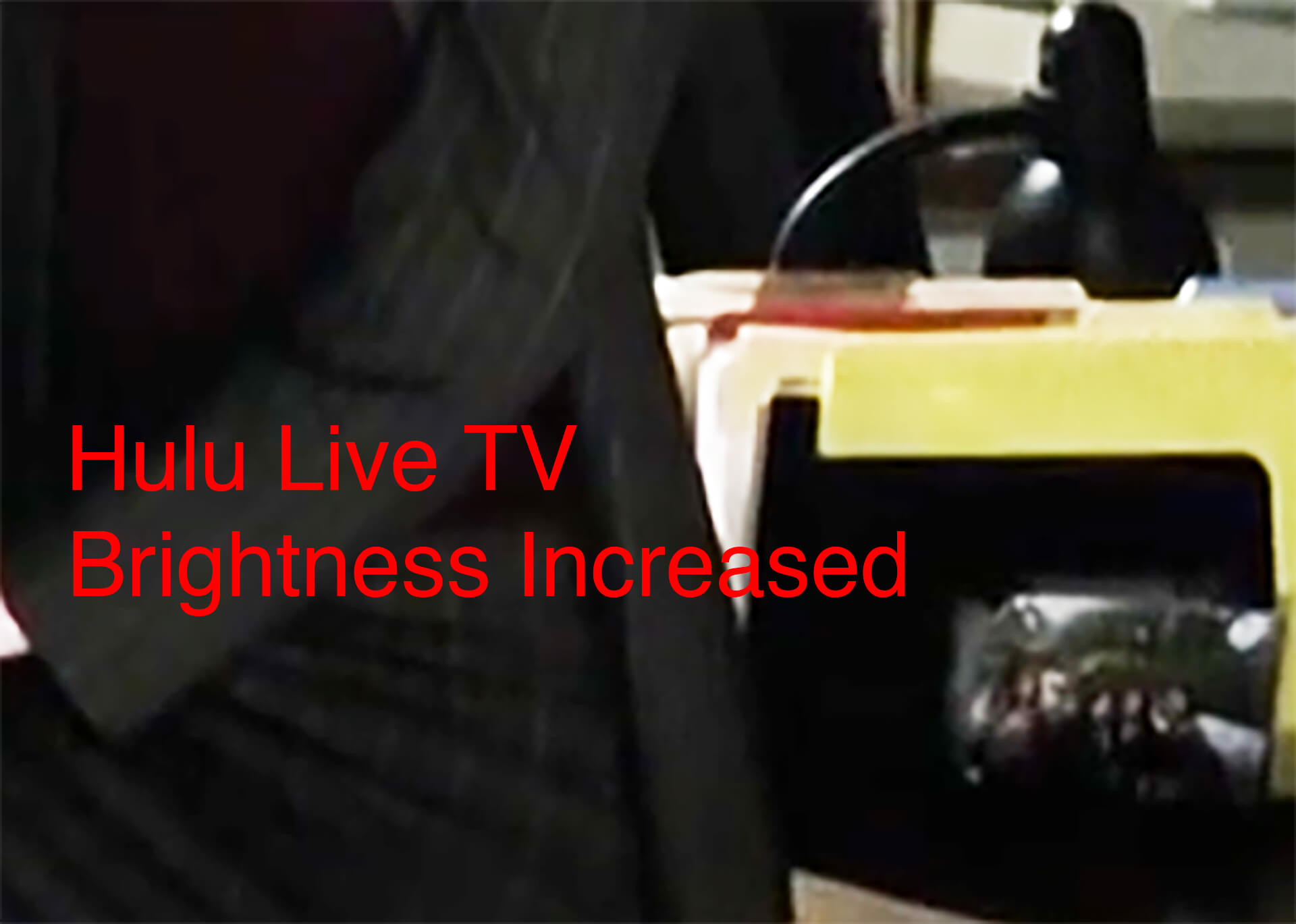 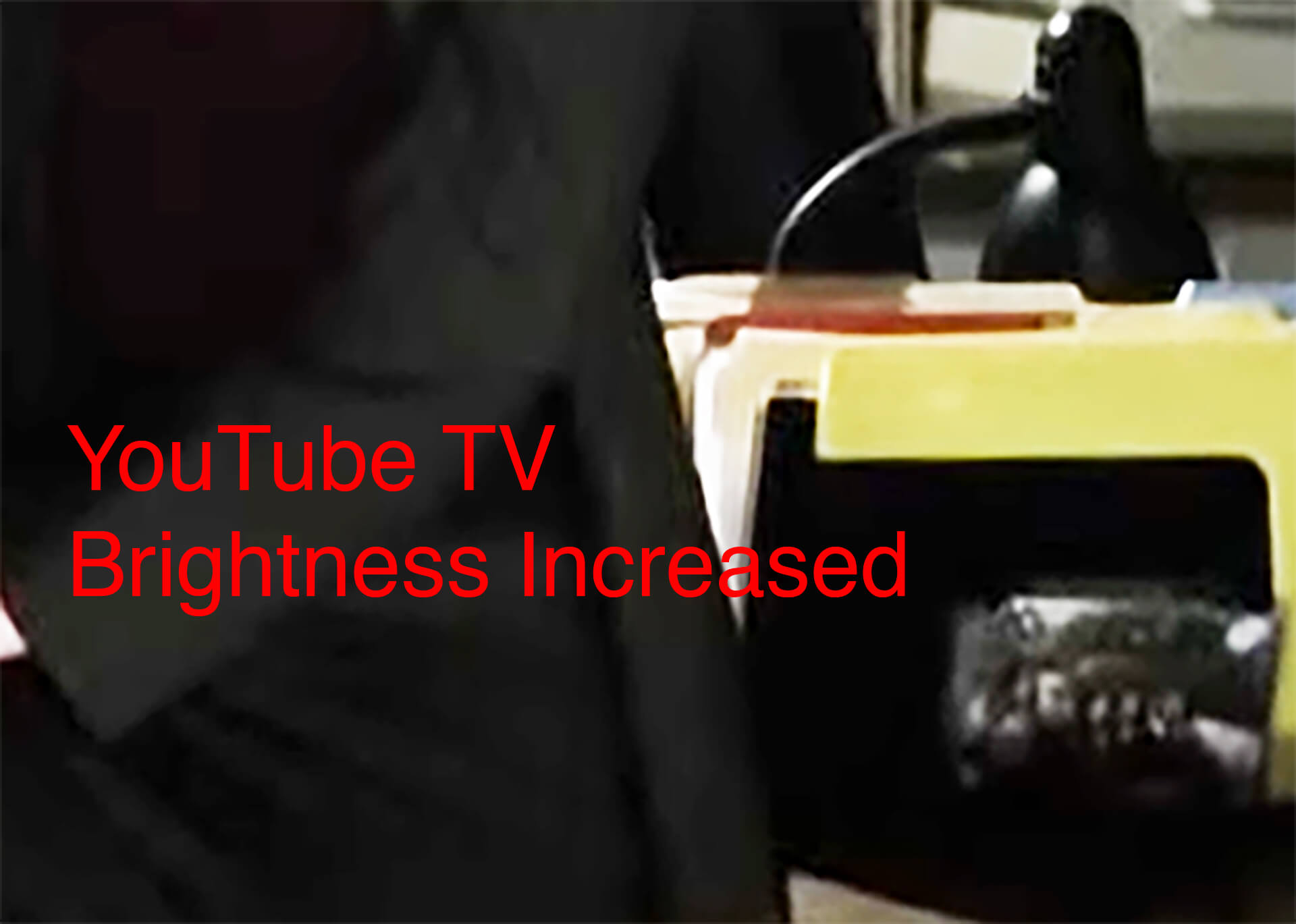 This is very similar to the first image. At calibrated brightness the YouTube TV version mostly just looks softer. This smoothing does reduce the amount of macroblocks around the edges, but in exchange for less detail.

With the brightness level too high both images are poor. Noisy and full of macroblocks. Once again though, the YouTube TV version is definitely worse. 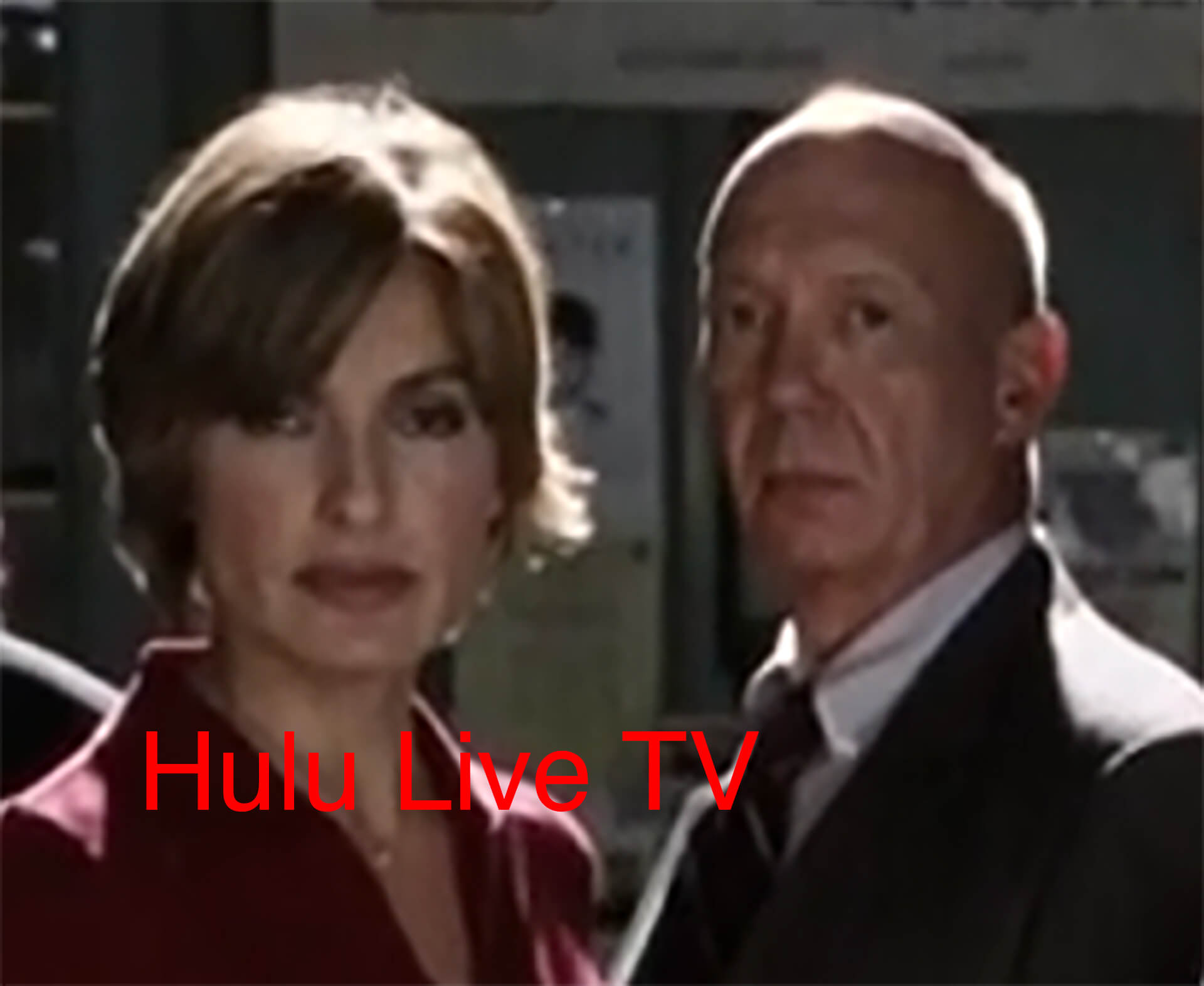 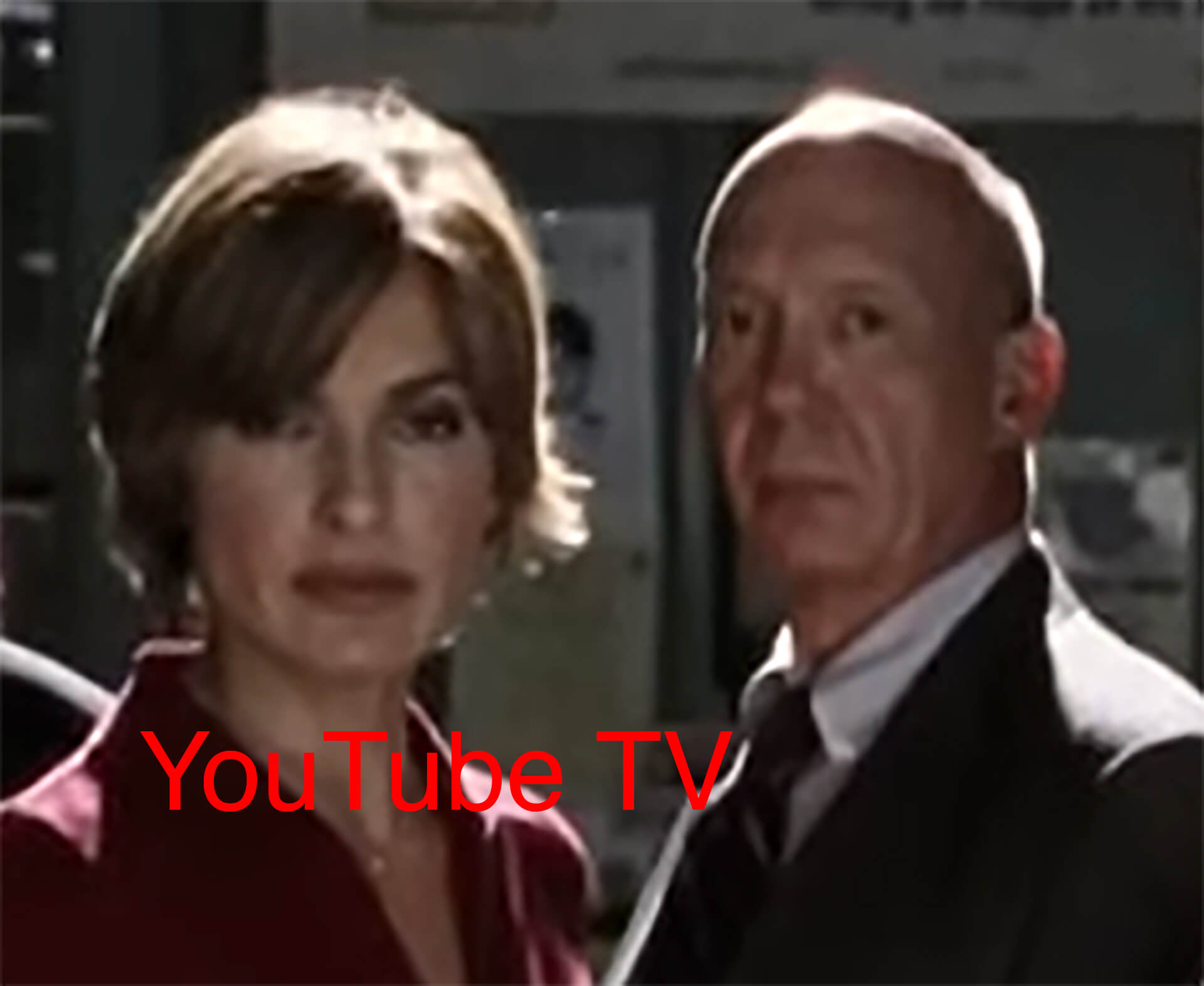 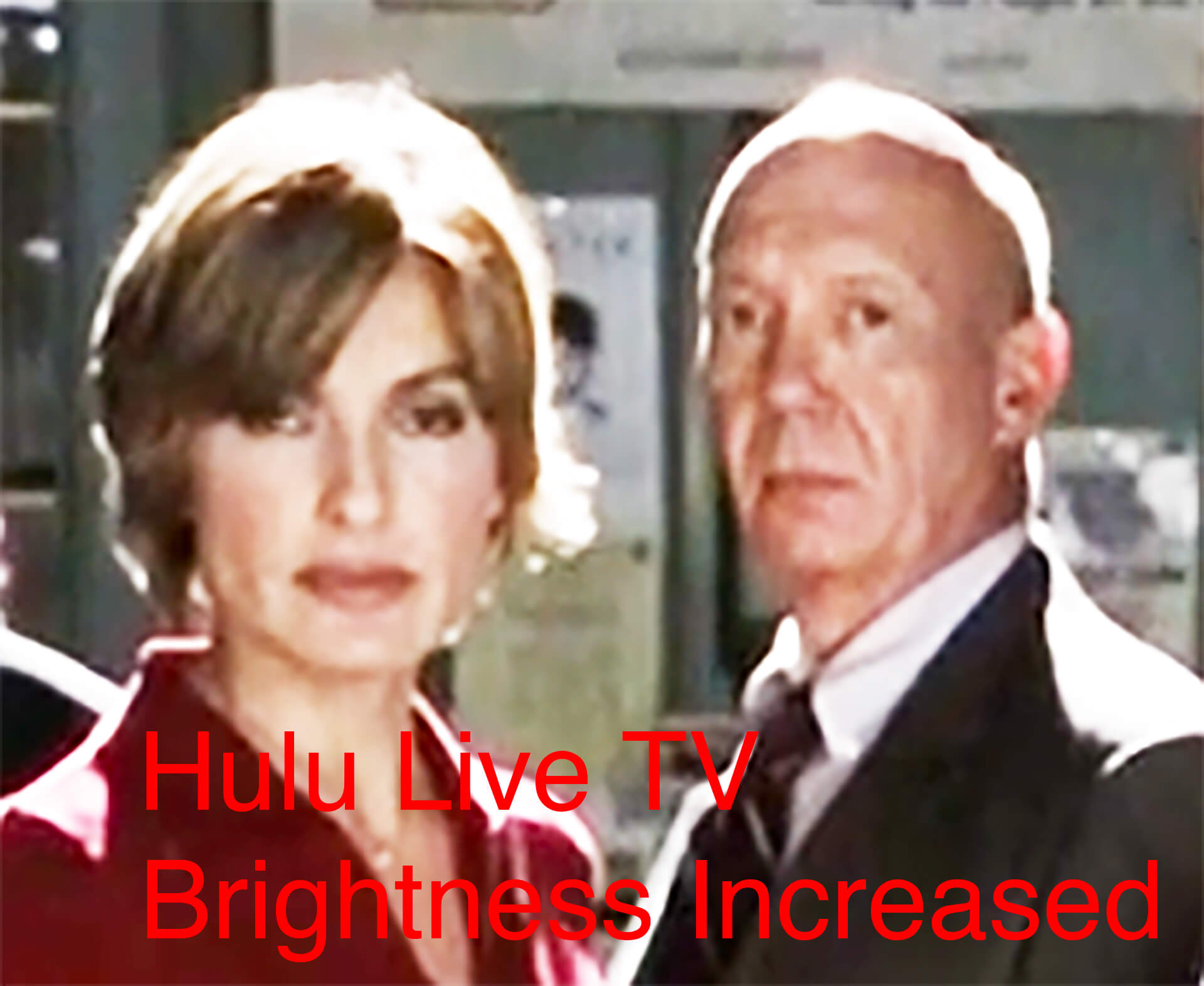 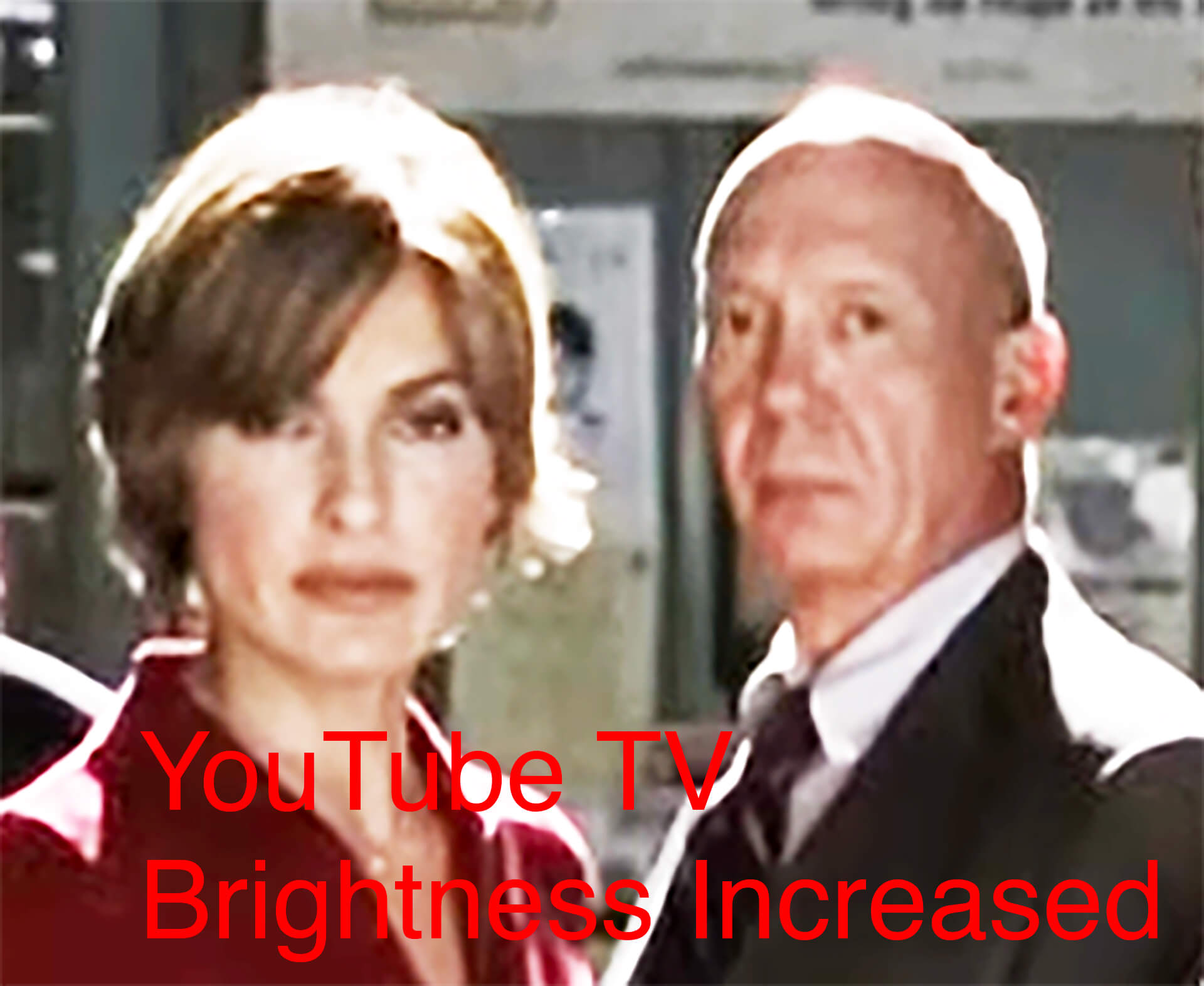 This is just a section cropped out of the background. Neither provider does well with this, especially with the artifically boosted brightness. The soft, smoothed out YouTube TV image is very visible on the green wall. 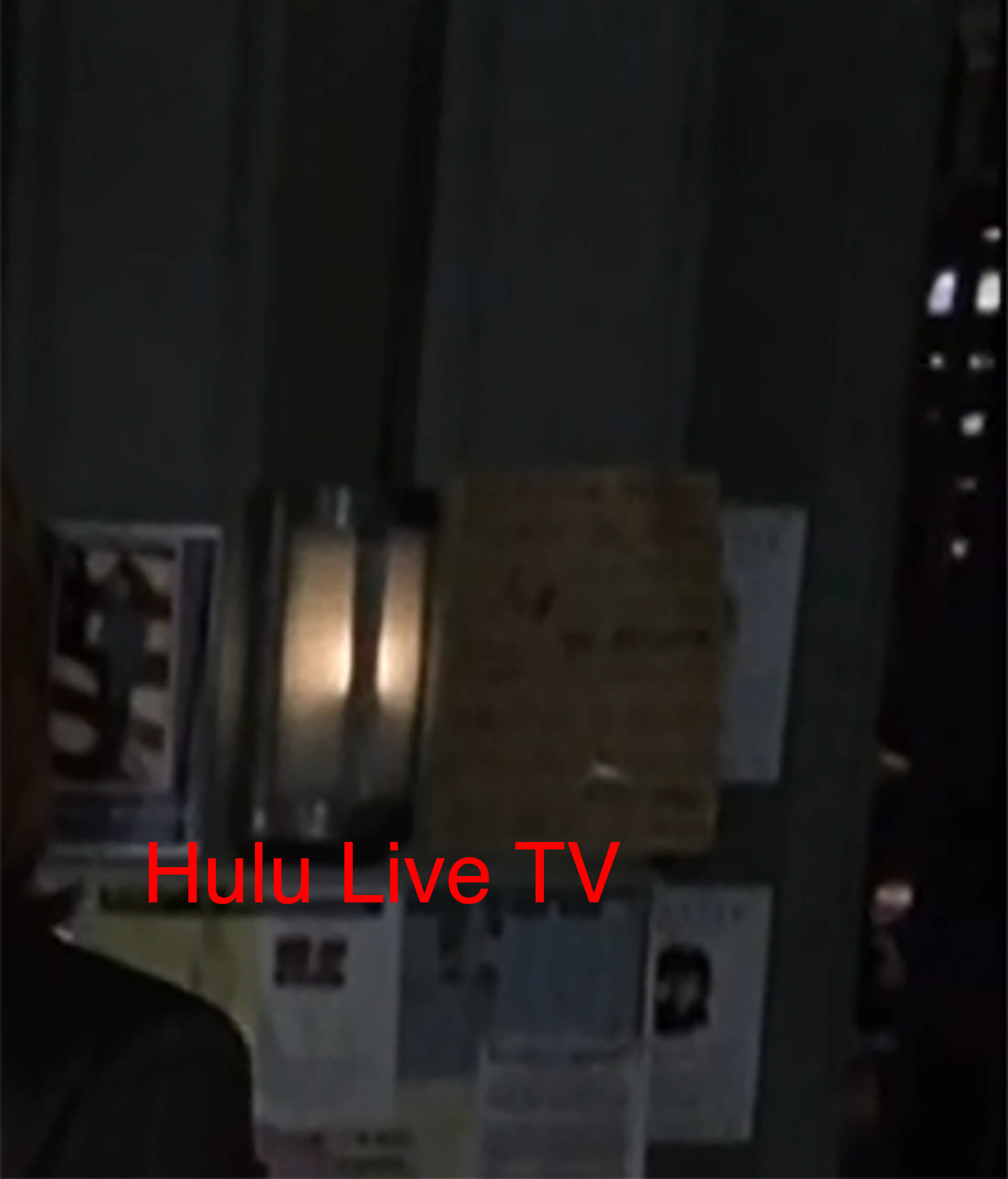 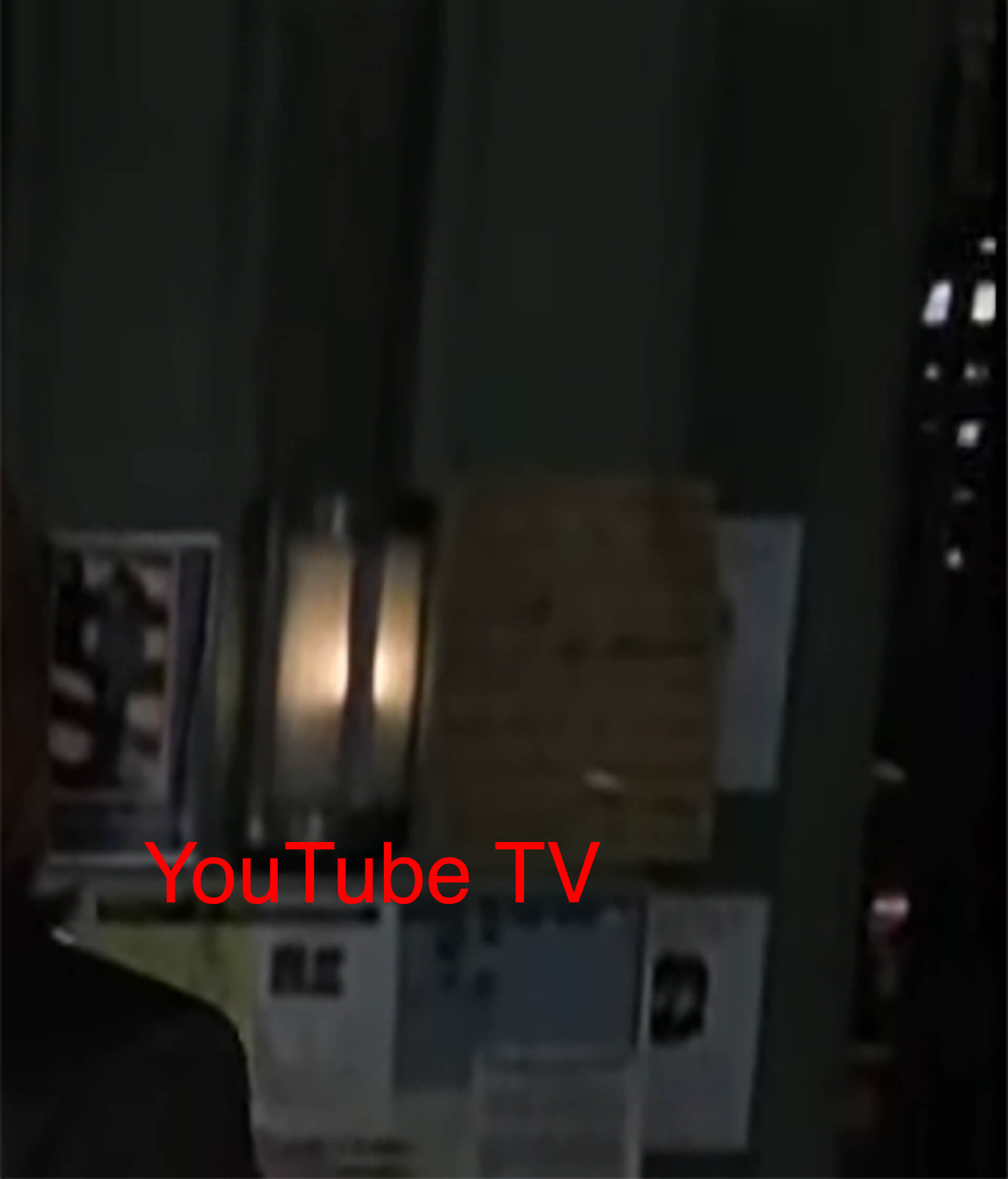 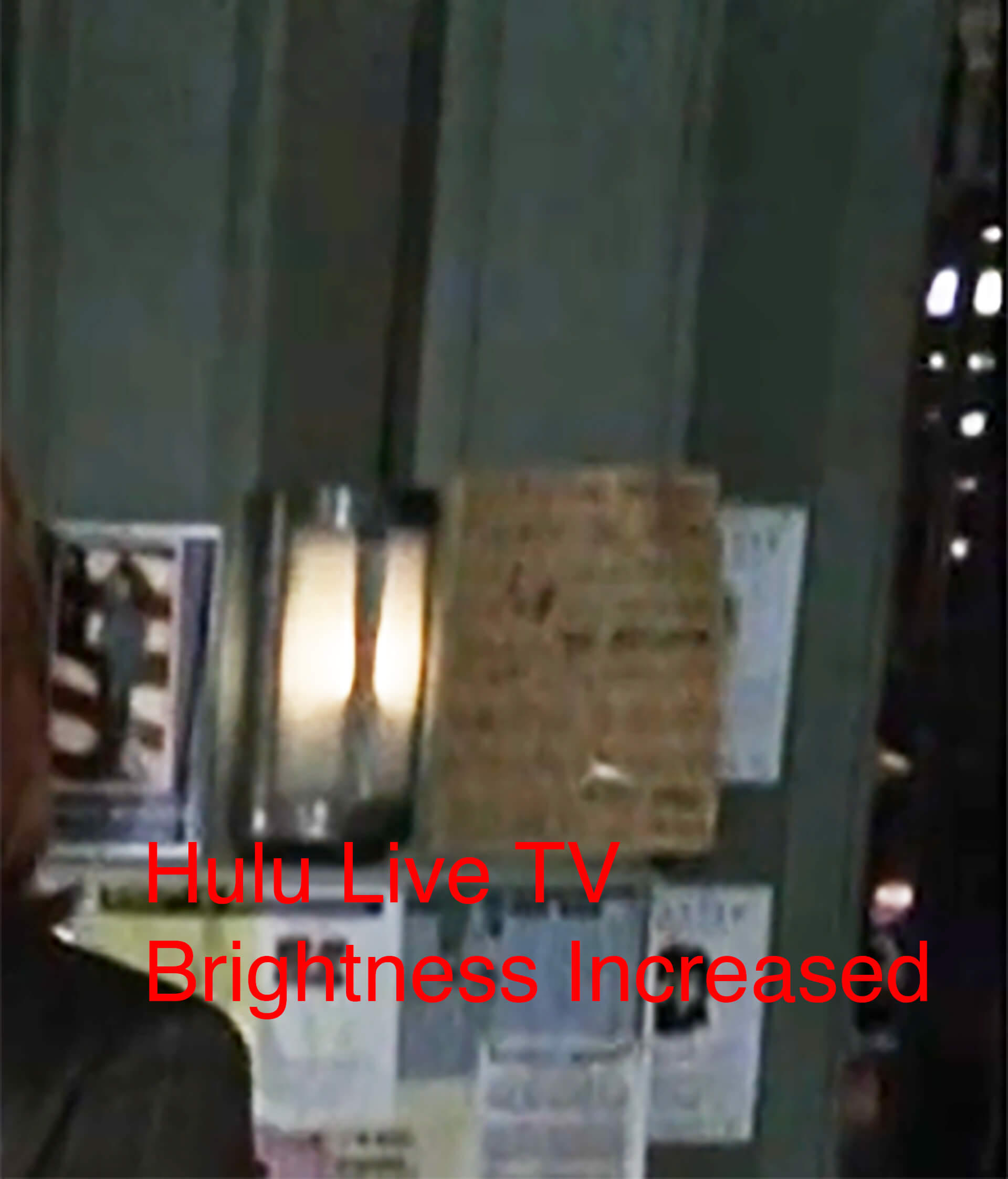 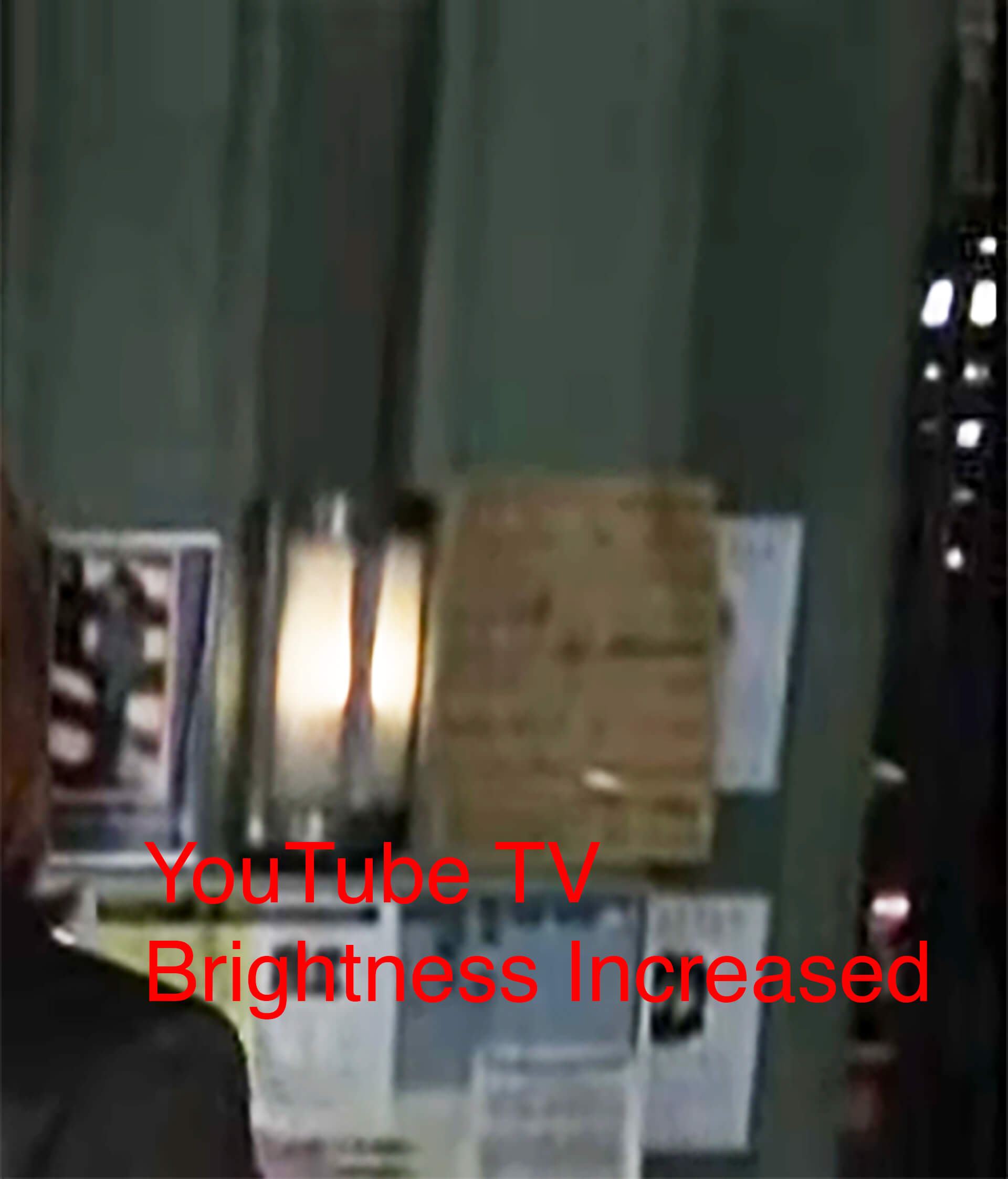 I'm actually going to stop here. I could compare hundreds of images from this Law and Order broadcast and they would all be the same result.

Conclusion: In previous blog posts I had focused my comparisons on live sports content. I still contend that outside of live sports or maybe live news there isn't really a reason for watching live, linear TV channels if you are someone who cares about picture quality. It doesn't matter if this live content is delivered via satellite, cable, or streamed over the Internet it is still at its core based on early 2000's digital television technology and doesn't stand up at all to being viewed on very large 4k displays.

In these previous live sports comparisons I found the picture quality was different, but not different enough for it to really matter.

In this test (Law and Order on the USA Network) especially if the content is viewed on a poorly calibrated display (ex. set on "vivid" picture mode), Hulu Live TV very much did provide a stream with better picture quality.

I can't say these results apply to all scripted content on all channels, nor can I say if it is YouTube's fault, or USA Network's (NBC) fault. But I can say for certain that Hulu Live TV looked better here. 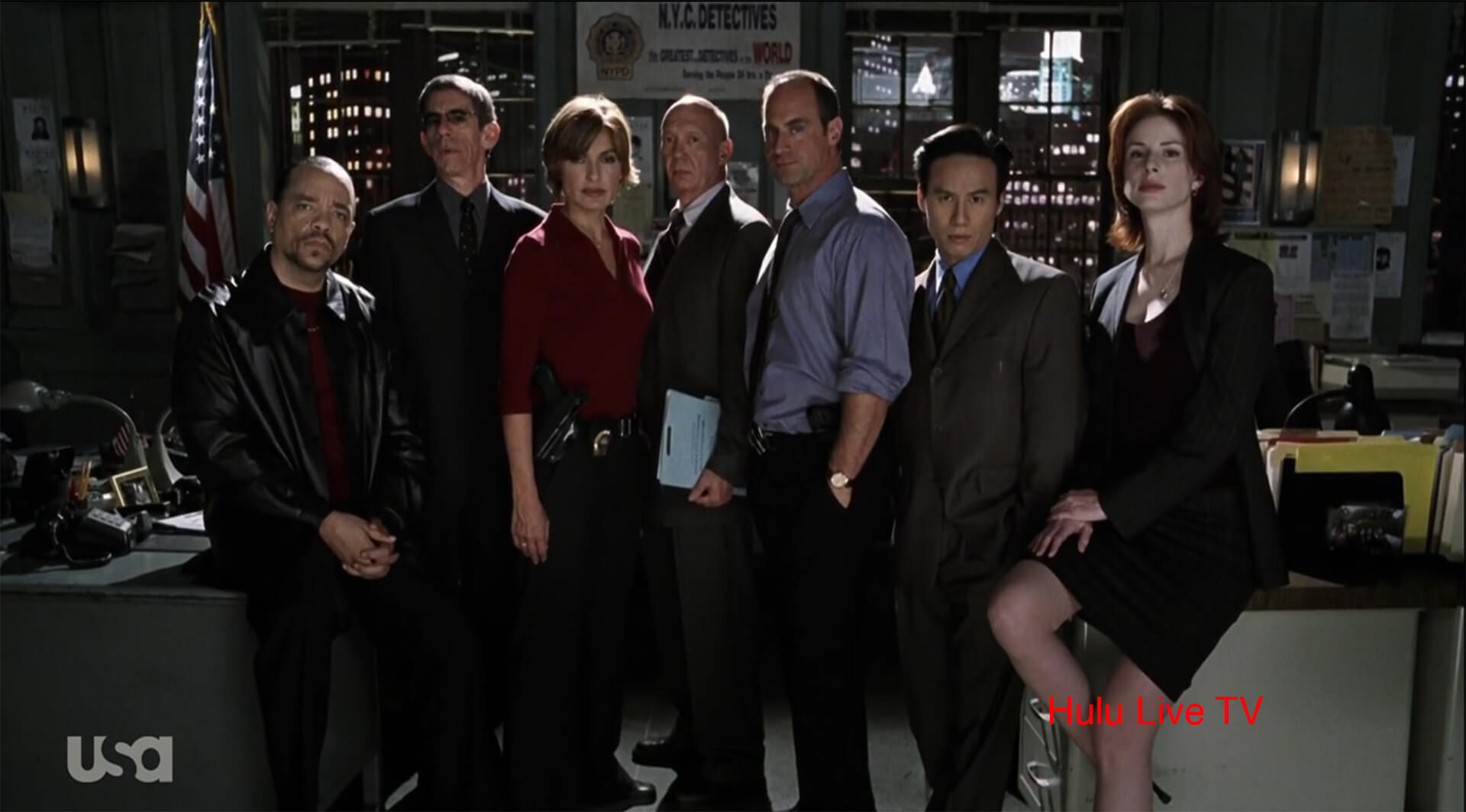 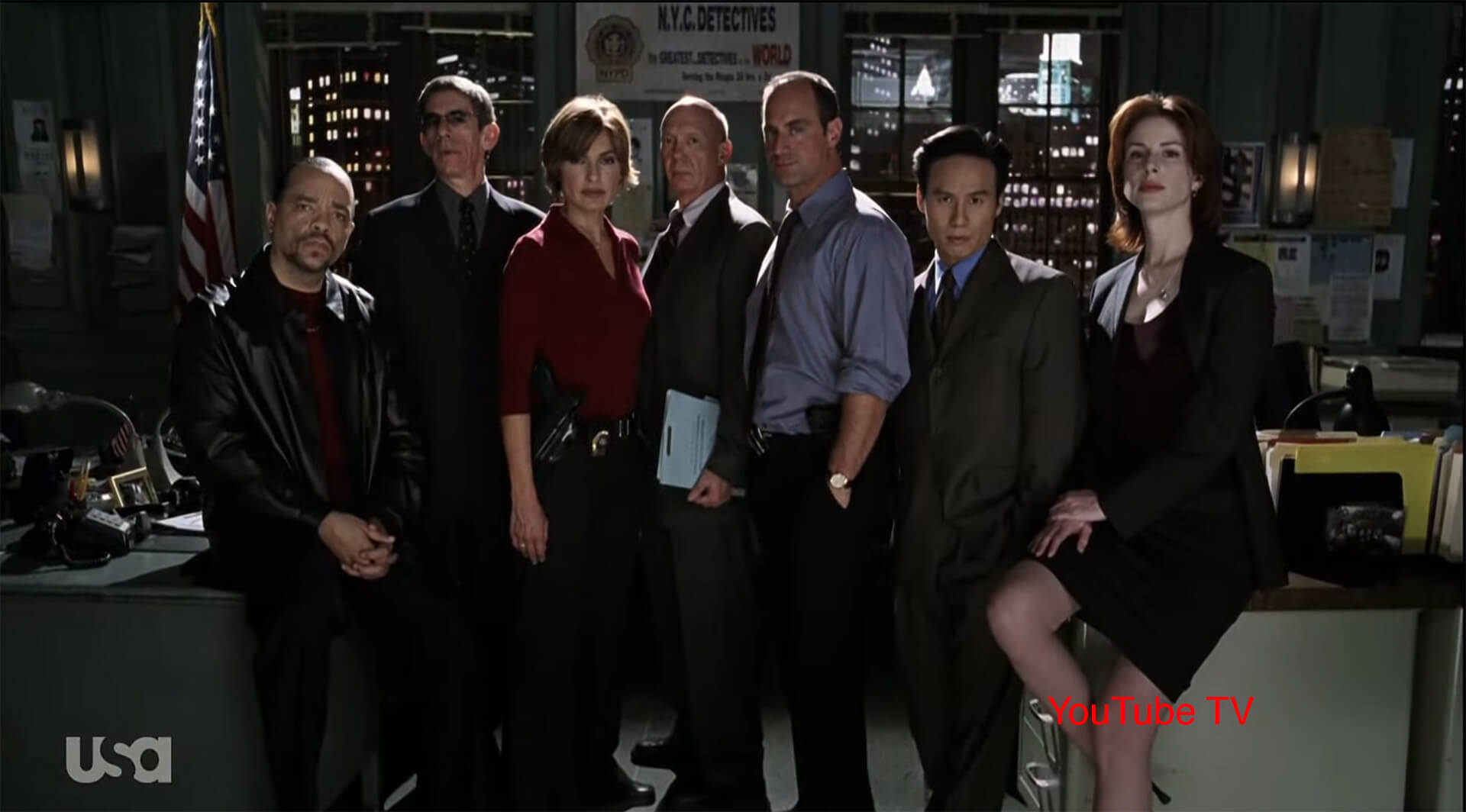 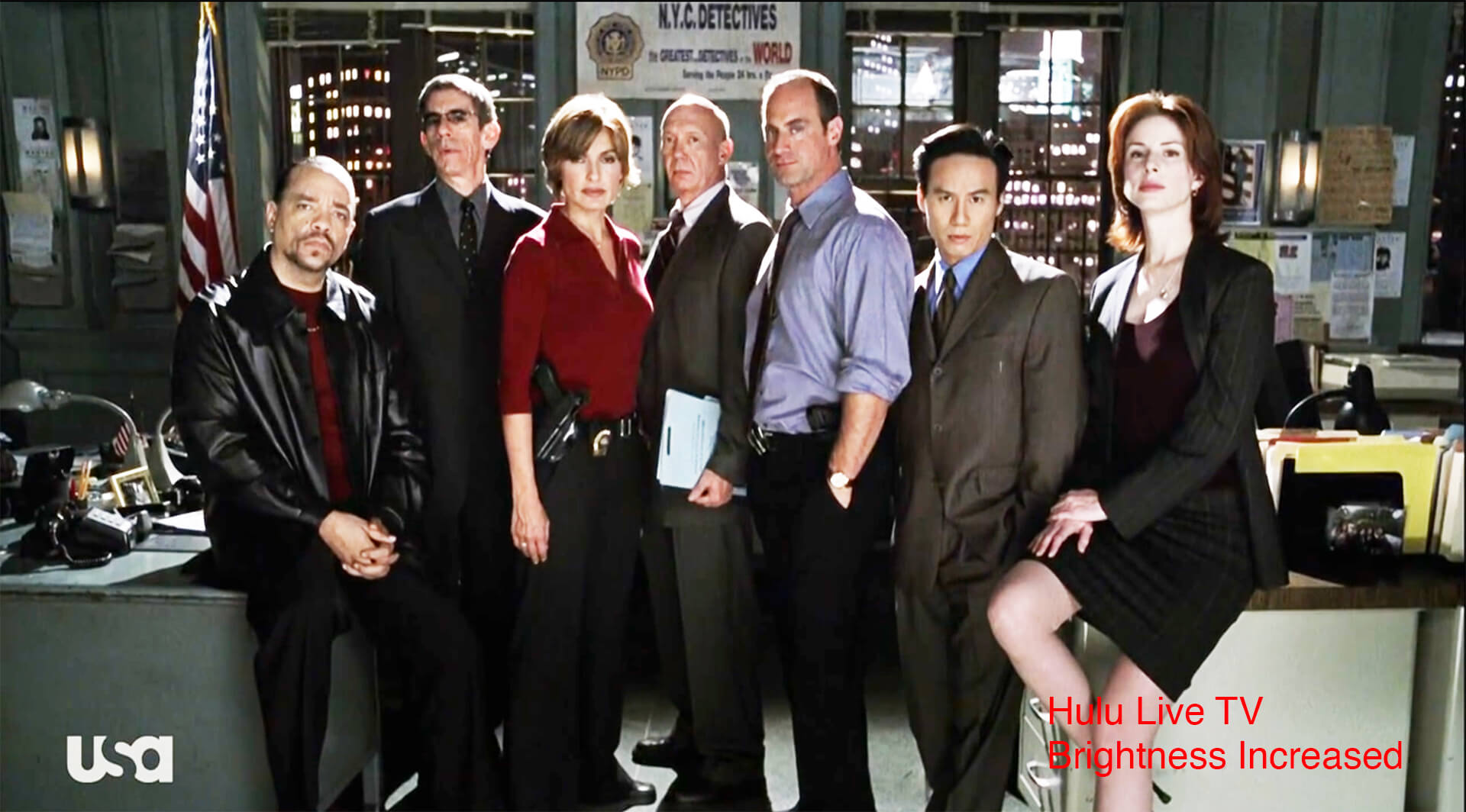 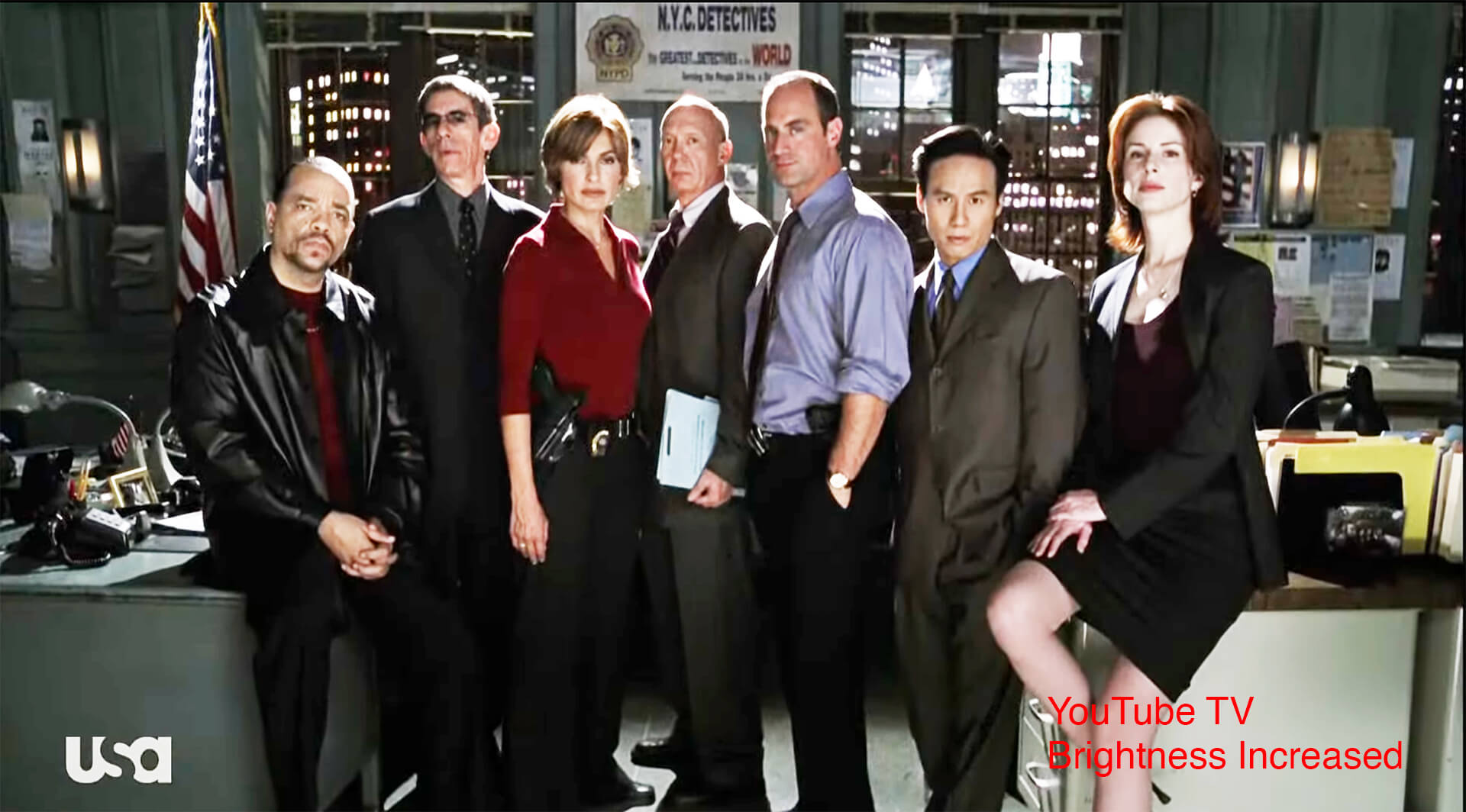